Mark Chignell has been a Professor of Mechanical and Industrial Engineering at the University of Toronto since 1990. Prior to that, he was an Assistant Professor in Industrial and Systems Engineering at the University of Southern California from 1984 to 1990. He received a Ph.D in Psychology (University of Canterbury, New Zealand, 1981), and an M.S. in Industrial and Systems Engineering (Ohio State, 1984). He is the director at Interactive Media Lab, and founder and President for two spin-off companies, Centivizer Inc. and Vocalage Inc. He has been a visiting scientist at the IBM Centre for Advanced Studies in Toronto since 2002 and he was a visiting scientist at Keio University from 2005 to 2010. He was formerly the Director of the Knowledge Media Design Institute at the University of Toronto between 2013 and 2017, and the BUL Chair in Human-Computer Interaction.

Professor Chignell’s has worked on a variety of research areas in human factors,  aging technologies, user interface design, healthcare ergonomics, social computing. Professor Chignell has co-authored books on expert systems and intelligent databases (published by John Wiley & Sons) and he has co-edited three books. He has many journals and conference papers on topics such as hypertext and information retrieval, user interface design and healthcare applications.

To learn more, please check out his Google Scholar, and Wikipedia. 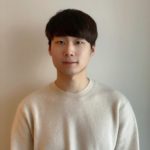 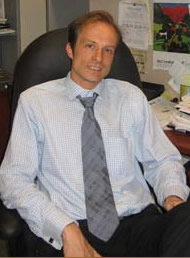 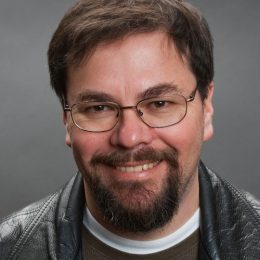